This project, part of the ALCOTRA cross-border cooperation programme and financed by the European Union, aims to enhance the attractiveness of the territories included in the two national parks of Vanoise and Grand Paradis.

The Grand Paradis Vanoise Nature Trek was created in the aim of establishing a footpath interconnecting all 5 villages and both national parks: Val d’Isère and Bonneval sur Arc in France, located within the Vanoise National Park, with Rhême-Notre-Dame, Valsavarenche and Cérésol Reale in Italy, located within the Grand Paradis National Park. This magnificent 100km route takes 5 to 6 days to complete taking the walker through the breath-taking beauty of the mountainous terrain within the national parks. The project intends to highlight the rich heritage and resources of these protected areas with their abundant plant life and their population of wild animals found only in an alpine habitat.

The Nature Trek itinerary is also to be used for a trail race planned for July 2021. The athletes will have to push themselves to their limits along the varied and technically challenging terrain.

The villages involved in the Grand Paradis Vanoise Nature Trek are all adjacent to or are within one of the national parks. They are intimately linked by their historical and cultural past. It is this from shared heritage that the joint venture, aimed at discovering (or rediscovering) the shared traditions that bind them intrinsically to the Alps and mountains, was born. Their ambition to renew the centuries old relationships between the villages which have been gradually erased by new boarders and old wars. The Nature Trek pathways follow ancient routes which were well-trodden by our ancestors They will be brought back to life and therefore saved from the danger of being erased from memory forever.

The tradition, which formerly embraced the close relationship between the villages within the Grand Paradis and Vanoise area, is once again very much alive. 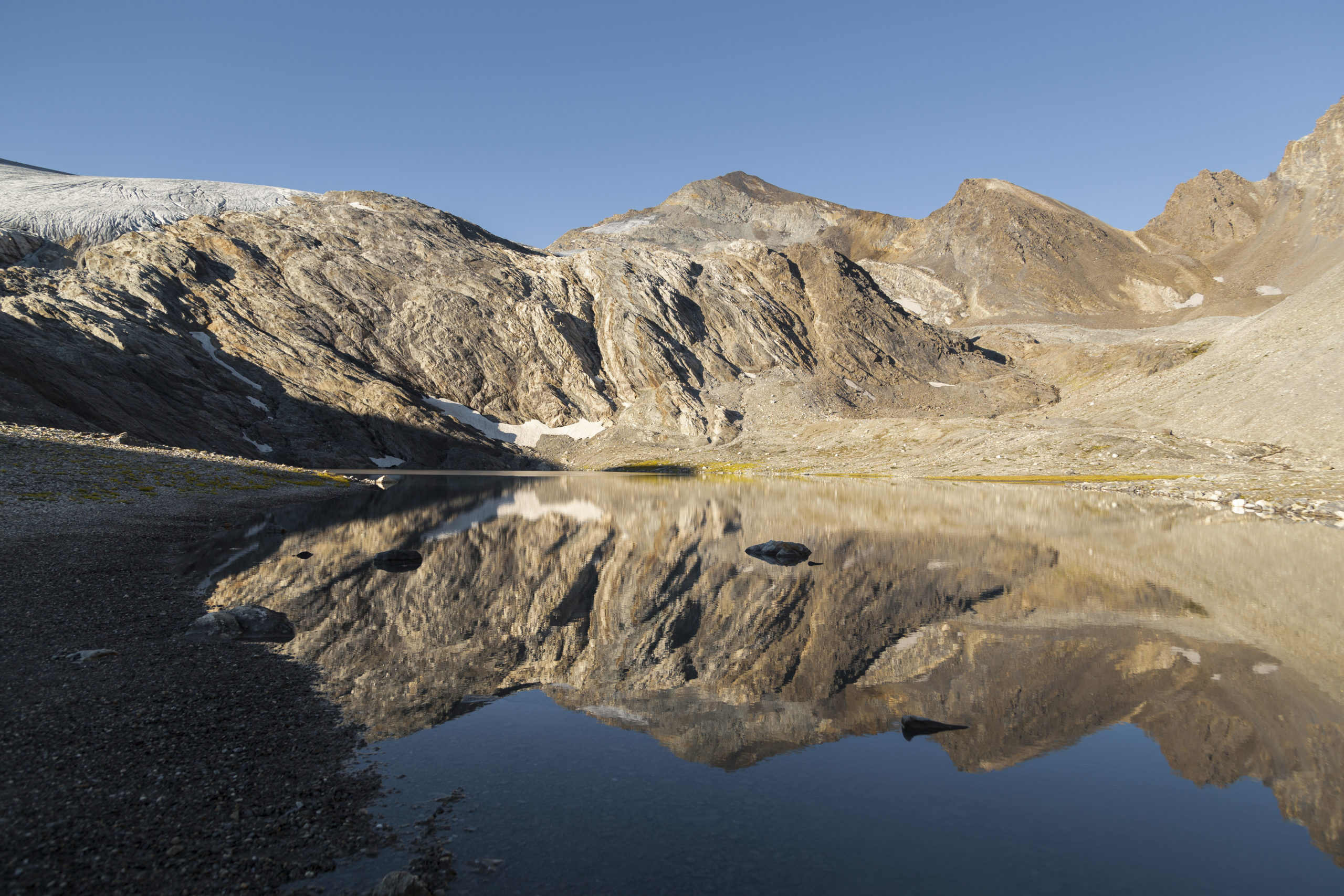 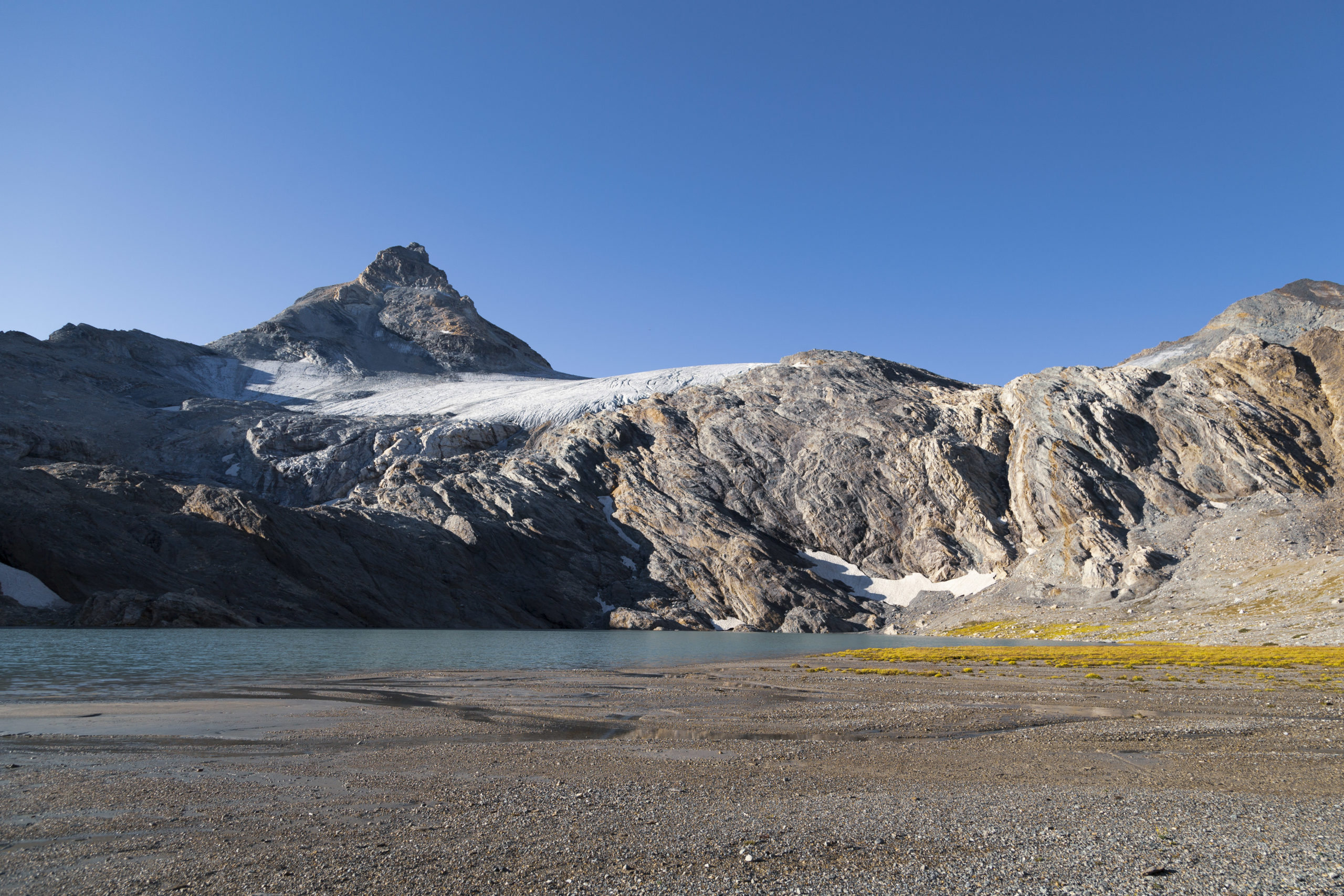 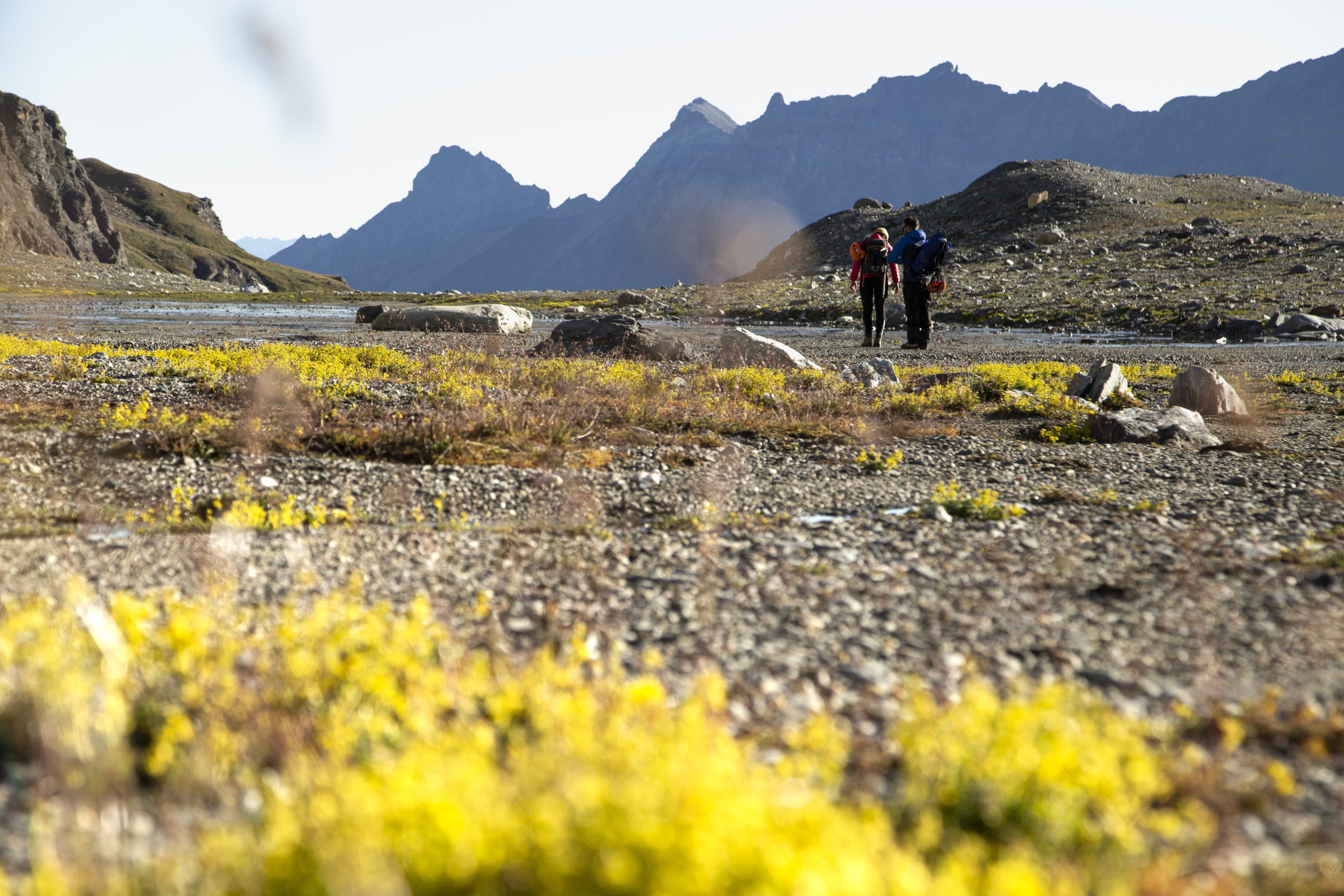 There are many summits in Haute Tarentaise, Haute Maurienne and Aosta valleys, whose tranquil strength make us lose all sense of time and pleasure. Explore the Vanoise National Park with its lush green alpine pastures and the dizzying height of its mountain peaks. Hikers and mountain lovers will surely find peace and serenity along the gentle footpaths. Cross over the mountain passes and soak up the scenery of the Italian valleys stretching as far as the eye can see, scattered with the Grand Paradis National Park innumerable pathways and mountain refuges.

The route travels through the very heart of the Grand Paradis and Vanoise nature reserves creating a network made up of the five associate villages. Start off from any of the villages involved in the project (Val d’Isère and Bonneval sur Arc in France, located within the Vanoise National Park or Rhême-Notre-Dame, Valsavarenche and Cérésol Reale in Italy). The fact that the trekker can chose whether to include or bypass the passage over the glacier, makes it suitable for everyone.

The idea of the Trek project became reality thanks to the salvage, enrichment and preservation of existing traditions. The redevelopment work on the trails was carried out according strict environmental standards in the aim of creating as little disturbance as possible.

A code of ethics has been established with regards to the organisation of the ultra-trail event in order to preserve the natural environment. A code of conduct is to be sent to each racer in order to safeguard the high alpine environment, which must be adhered to not only during the event but at all times. The information is available here for all those wanting to improve their behaviour in the mountains.